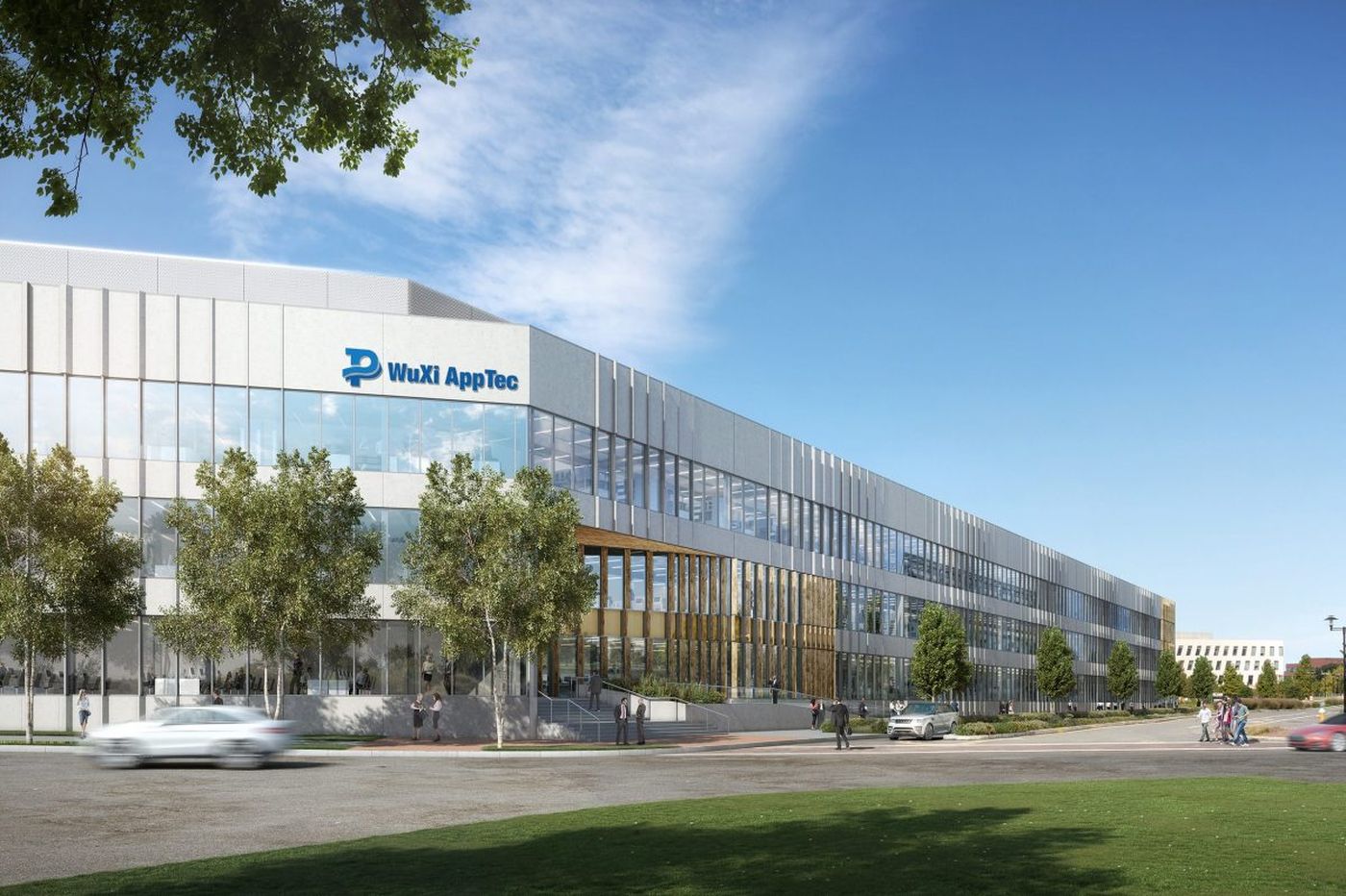 SAN FRANCISCO – It’s not quite Dewey defeats Truman, but Goldman Sachs calling 2019 “The Year of NASH” may well go down in the annals of worst biotech predictions.

Goldman Sachs slapped the label on weeks before 2019’s JP Morgan conference, projecting that long-discussed treatments for the obesity-driven condition suspected to lurk in millions of Americans would begin to bear fruit and investors would move accordingly.

That did not quite happen.

“If you look at 2019, it was just a string of disappointing news,” Pascal Prigent, CEO of NASH-focused biotech Genfit, told Endpoints News in an interview.

The Year of NASH, or nonalcoholic steatohepatitis, became a year of NASH failures.

Gilead failed two large Phase III trials. CymaBay went from a $1 billion company to a $100 million company after they found their drug was killing patients’ liver cells. Cirius withdrew an $86 million IPO bid after a disastrous readout. Industry-wide, there were few acqusitions in a market often projected to be worth $35 billion.

Gilead, after dominating the NASH discussion at the 2019 JPM, gave one quick mention to the program in their 2020 presentation before pivoting to other drugs.

“As promising as some of the mechanisms looked in earlier stages, when push comes to shove in large study settings, they just haven’t proven out,” Mark Pruzanski, CEO of the NASH-focused biotech Intercept, told Endpoints in an interview.

As biotech turns from 2019, the failures have refocused eyes away from Gilead and back toward two startups, both facing key events in the coming months: Intercept, which first alerted investors to NASH at JPM 2014, and the France-based Genfit.