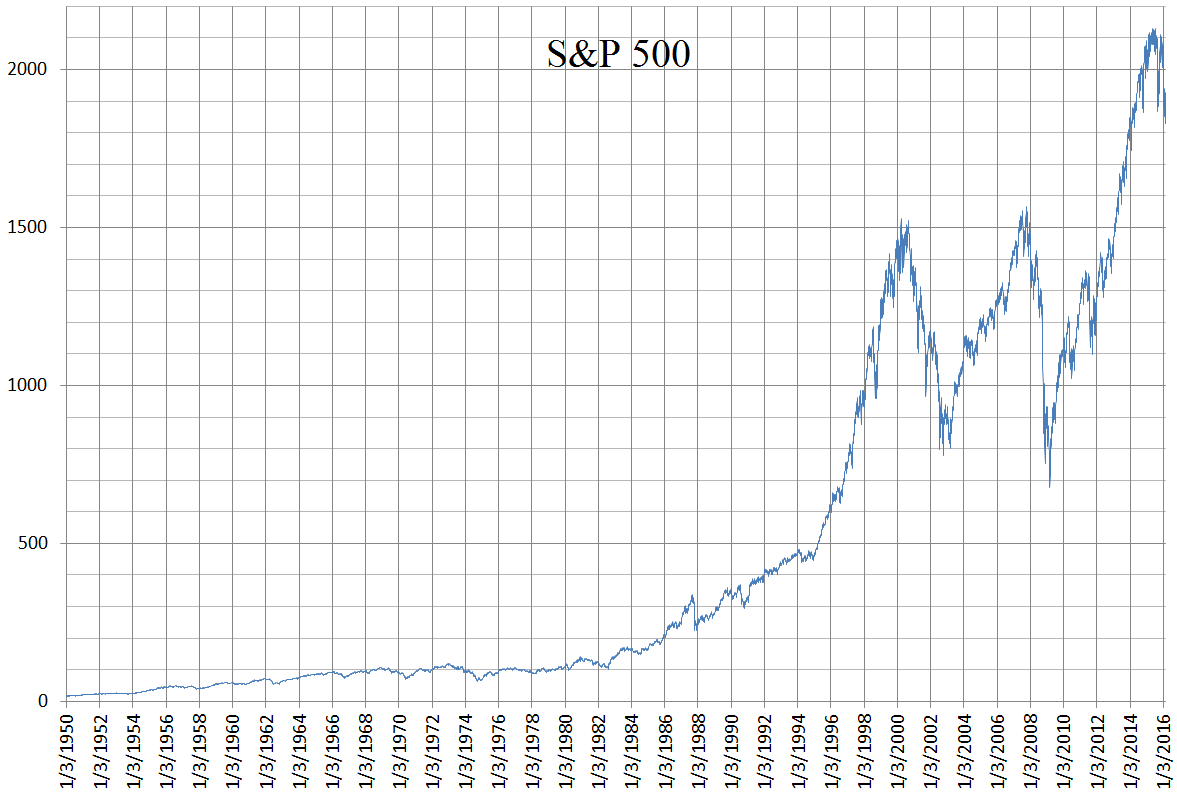 To me, the beginning of the new year should mark the chance to set new goals and push yourself to unreached limits. To kick off the start 2017, I undertook another small account trading challenge similar to my 2016 challenge (where I traded $1,000 into $8653.16 in one month).

This year I upped the stakes.

While my original intent was to begin with $700, the charge to open my account put me less than $100 away from dipping below the minimum. Needless to say, I had my work cut out for me.

Turned out, I underestimated myself.

I reached the $100k goal in about a month and a half, which even now shocks me. 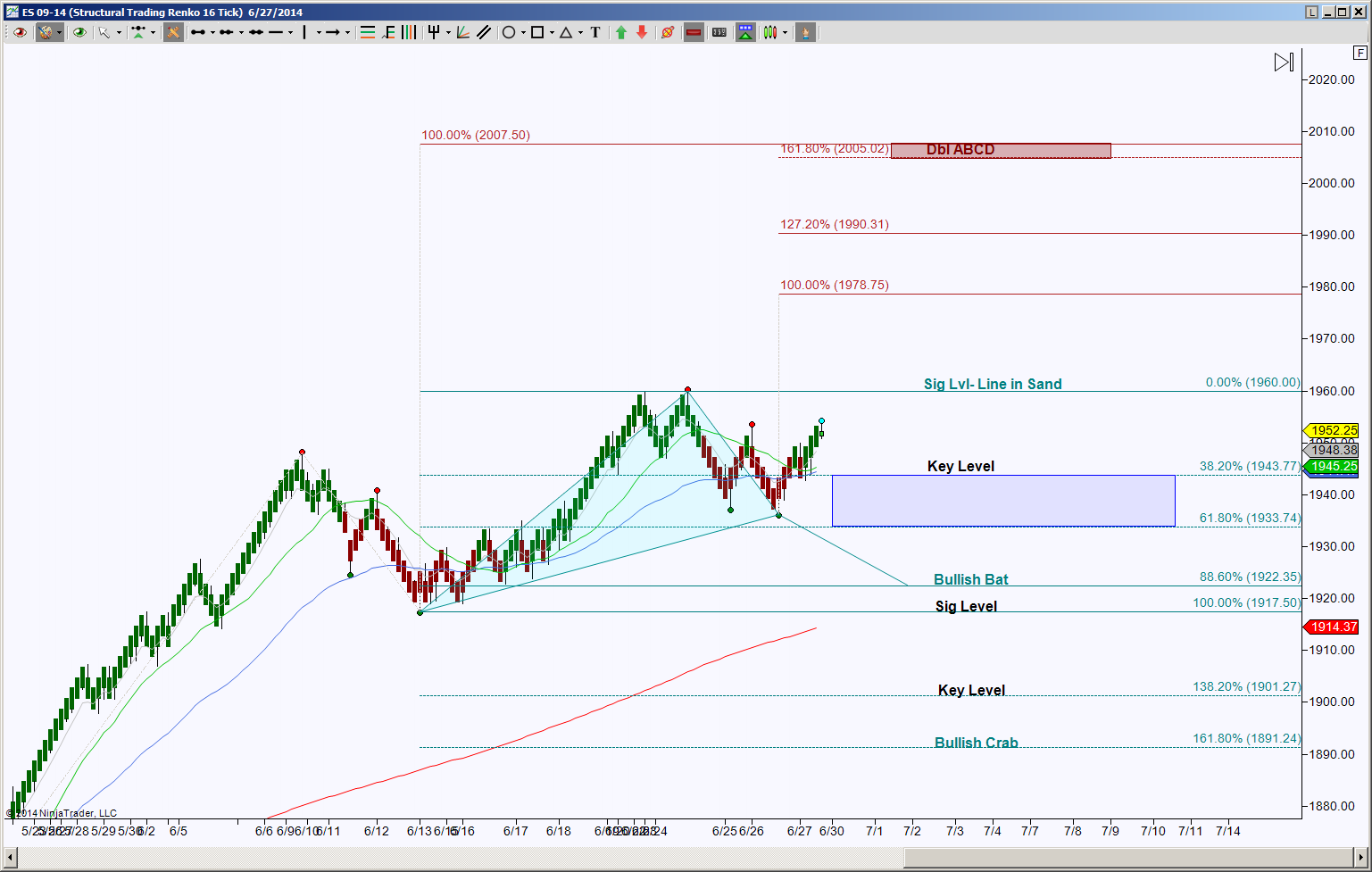 Here now, are the lessons I learned while accomplishing that.

1. The hardest part is getting started

This is true for anything, not just day trading. But without a doubt, the first couple of weeks were the toughest.

In that time there was essentially zero margin for error and my account was only few bad trades away from dropping below the minimum balance. My main tools in this time were hotkeys, so that I could get in and out of positions quickly, and as much discipline as I could muster.

My goal during this period was to capture around $0.20 of upside per trade, and I made sure to put hard stops if my position dropped by $0.10.

To make the most of these trades and to cut back on comission fees, I was dealing with a minimum amount of transactions, handling a lot of volume, and relying on momentum to quickly scalp breakouts before other traders.

I found good success with this strategy, so long as I kept my expectations in check. It was still difficult coming away with only $200 or $300 a day even though that was around 40 percent of my account.

A Kind of Introduction To Day Trading

But by the end of my first week I had more than doubled my starting balance to about $1200.

2. Increasing my trades while managing risk

That increased account equity really helped speed things up in the following weeks.

Can You Start Trading Options With $500? - Options For Beginners

Simply by virtue of being able to make more trades and effectively scale my position I was able to be more aggressive. While I was still not out of the range of completely tanking the challenge, I managed my risk effectively enough to minimize potential and actual losses. I ended week two up by more than 600 percent, and steadily grew that until I hit the $10k mark before finishing out January.

In fact, I was looking to have a huge end to January. 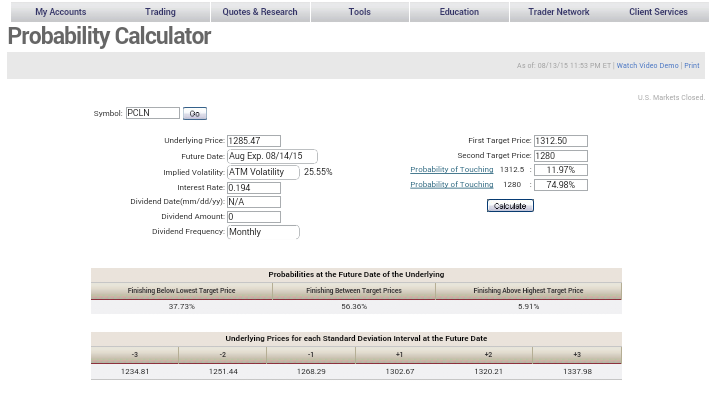 But that success got ahead of me, and the last day of January I ended up chasing a trade I knew I was too late on, I failed to adjust my position, and that cost me $6,000.

It was a rough way to end the month, and it was my first loss on the year, but I made up about $4,300 the next day and was still on pace to hit my first benchmark of $25k by mid-February.

To my surprise, I would hit that amount and then some much sooner than I first thought.

It was February 2 when I had a massive day for the challenge, as well as a high-point for my career as a trader. I was still upset about that $6k loss two days before, and I was trading really aggressively as a result.

While that behavior could have cost me more in the long run, things luckily broke the other way and, in my small account alone, I made $14,800 in four trades, obliterating the $25k mark and hitting $35k in just over a month. I made an additional $7,800 in my regular account.

I Have Only $500 To Invest. Am I Limited To Buying Only Penny Stocks?

That $22k day remains my best trading day yet.

February continued to be an extremely up and down month, where I would gain anywhere from $8,000-$10,000 before giving up 70 to 80 percent of that the next day. Still, my accuracy was still around 67 percent overall. My profits normalized near the end of the month and I finished February gaining $60,000, getting my balance to $69,000.

In fact, it started so strong that I was able to hit the $100k goal within the first six days.

3. Don’t ever lose sight of your strategy

The main takeaway I got from the experience was that having a strategy and remaining consistent is essential to finding success as a trader.

There were times during the challenge where I was putting considerable pressure on myself to reach these goals I had set, and at times that pace worked against me by compelling me to alter my strategy and chase trades.

I had this anxiety that I needed to continue making breakneck returns or make up for losing days that I would lose sight of my strategy and end up not making as much as I could have on a trade or even ending up down because I was too aggressive.

The best example of this is actually the days following when I hit my goal. Despite the phenomenal traction I had built up to that point, I finished the next day only up $365.

After that, for four days straight, I had a deep red streak in which I averaged -$3.5k. I finished down nearly $6,000 the final day of that down streak.

That was demoralizing, but it also showed that I shouldn’t pursue these massive returns if they don’t exist and understand when to cut my losses rather than average down, which is never a smart idea.

I think those down days, following the success of my challenge, really encapsulates why having a sustainable strategy and a level head will do more for your trading in the long term than hitting insane returns.

Chances are you will only give most of it up in the next few days by trying something risky than if you had just stuck to what you knew works and taking opportunities as they appear.

This post is sponsored by Warrior Trading, an editorial partner of Benzinga.

We collaborate on stories that are educational, or that we think you will find interesting.